The Most Dangerous Citizen Journalism 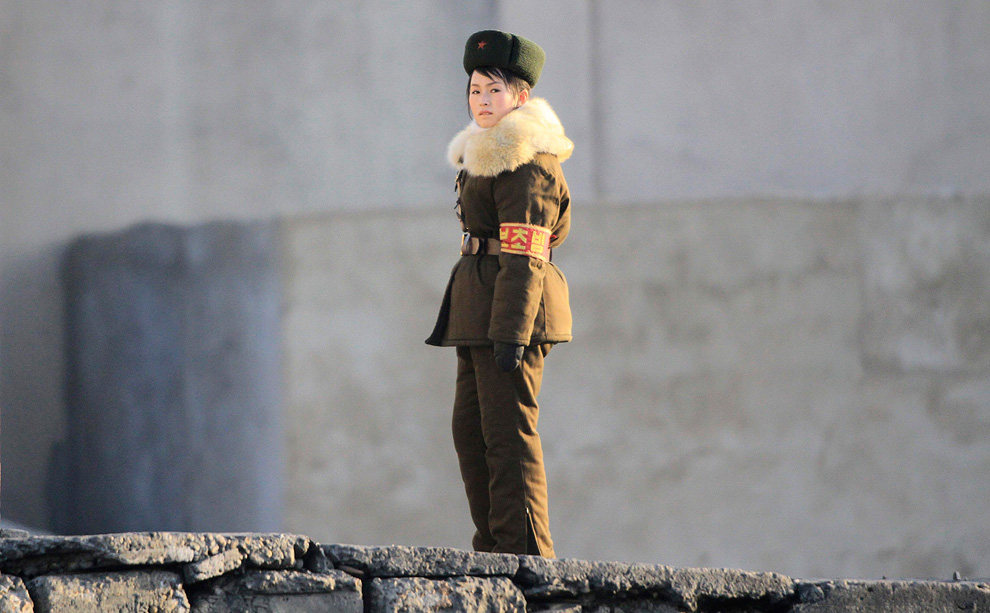 From The Big Picture: "Tension in the Koreas"

Many journalists dream of sneaking in to cover North Korea, but the dangers are extreme. Trust me, I learned all about it when two of my colleagues were captured there last year. So if you can’t report there officially and sneaking in is too dangerous – how do you get unfettered access in the Hermit Kingdom? Citizen journalists?

Rimjin-Gang is trying exactly that approach: teaching North Korean refugees the skills to report on their home country and then sending them back. They return with flash drives full of raw information about daily life in North Korea.

In an interview with The Nation, Ishimaru explained that the training starts with a discussion of why reporting is important and whether or not such reporting could help bring about change in North Korea. If the recruits are still interested in working with Rimjin-gang after these initial conversations, Ishimaru will then teach them the fundamentals of journalism ethics, interviewing, writing, filming, photography and operation of computer and camera equipment. This process can range from a few months to a few years. Throughout the process, the reporters cannot meet each other for safety reasons. Working in isolation and under pseudonyms for little pay, these reporters are risking their lives because they believe that their work could make a difference for the future of their country. Once they collect enough reporting and photo and video footage, the only way that they can get the files back to Ishimaru is to make the dangerous crossing from North Korea to China with flash drives concealed in their clothing.

When I ran Collective Journalism for Current TV, putting citizen journalists into dangerous situations was strongly discouraged. As an editor, being responsible for the safety of independent contractors with little professional training and reporting from a world away was just too much liability. Liability in the legal sense and also in the ethical sense. Of course nearly everyone we worked with wanted to place themselves in danger. Stomp through the jungles of Uganda looking for the LRA or slip across the Burmese border at Mae Sot. Once during the Isreal-Lebanon war, one of our contributors was nearly struck with a Katyusha rocket. It made for great television, but we never wanted it to happen again.

So how does Rimjin-Gang address the danger?

We are often asked, “Isn’t this dangerous for the reporters?” When thinking about the situation in North Korea today, the only answer we can give is, “Of course. It is extremely dangerous.”….Reporters take these risks because they have a strong will to let the world know the reality in North Korea and inspire a desire to improve the situation there.

I would never want to send a citizen journalist across the Tumen River into North Korea, but I find myself reticent to criticize Rimjin-Gang because I think the story of North Korea is so deeply personal and so deeply important for them and for their contributors. From one of their reporters: “Even if we are eventually caught, I believe that we will not regret what we’ve done. No matter how much I think about it, we are working for justice.”

It almost demands a different classification than citizen journalist. Or impoverishes the use of “citizen” in all other citizen reporting contexts. “Citizen” the way we typically use it implies pedestrian, everyday. The reporters of Rimjin-Gang conduct their work at the highest ideal of citizenship. Working at great risk to better their state, to bring light to the travails of their countrymen.

I wish them the best of luck.

this is me, andrew

It's called The Collective.